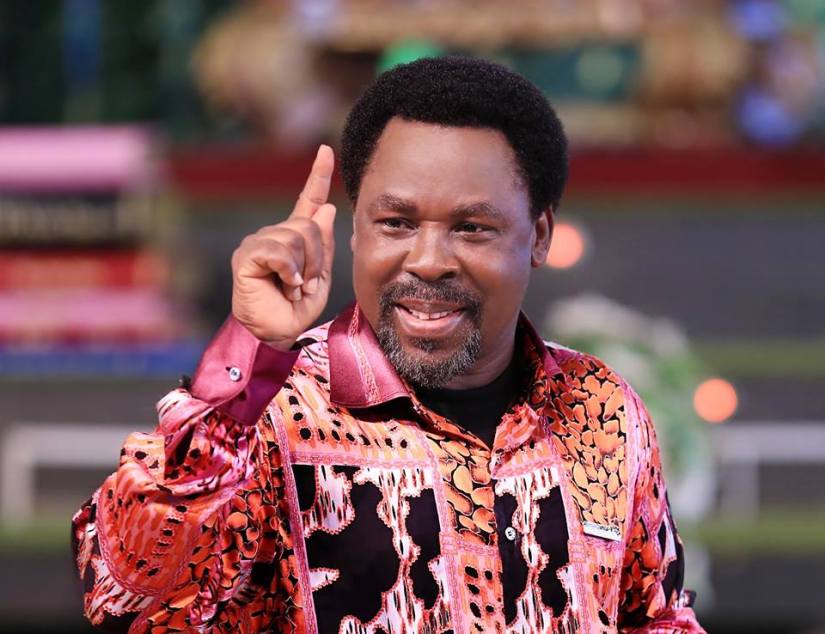 When we make excuses for our wrongdoing, our wrongdoing would not be excused. Man always makes excuses for his wrongdoings. When God confronted Adam for eating from the forbidden tree, Adam blamed Eve for his actions, whereas Eve on her own part blamed her actions on the snake. None of them would accept responsibility for their wrongdoings (Genesis 3:11-13). Ever since then, people have tried to avoid taking responsibility for their actions by shifting the blame to others or to circumstances beyond their control.

Today, we blame our situation on others. Man always shifts his blame to someone else or to circumstances beyond his control. Many blame their situation on family background. Some would say, “I am poor because everyone in my family is poor”. If you make an excuse for being poor, your poverty cannot be excused. Remember, you are responsible for what you give your attention to, so it is unnecessary to blame your situation on anyone. In the same way, you are responsible for your own actions. Today, it is common for people to blame their failures on their family background whereas they attribute their success to their personal effort. If you attribute your success to your personal effort, you should also accept the blame for your failure.

If you complain that you are poor because every member of your family is poor, remember, you are responsible for your poverty by your own actions or inactions, that is, by what you do or what you fail to do. For example, I found myself in a family background that irritated me in those early years of my life. I knew I would be blamed for what I gave my attention to. I knew I could change the situation, so I took a different direction in order to achieve a different solution by recognising that victory obtained through Christ was a past tense victory. I mean, it is victory assured.

Rather than despair and blame my situation on family background, I began to be proud of my situation in order to feel Christ’s victory over me. I became content with my situation, knowing that my situation was redeemable through Christ and that, that redemption was a past tense redemption. I mean, redemption assured. Then I began to take God at His Word in order to have His way. Remember, no one is too good or too bad to qualify for His grace. Remember also that it was possible for me to have sat somewhere and begin to make excuses for my situation but I never did. Whatever I am today is a product of the conviction that victory through Christ is victory indeed. The rest is history