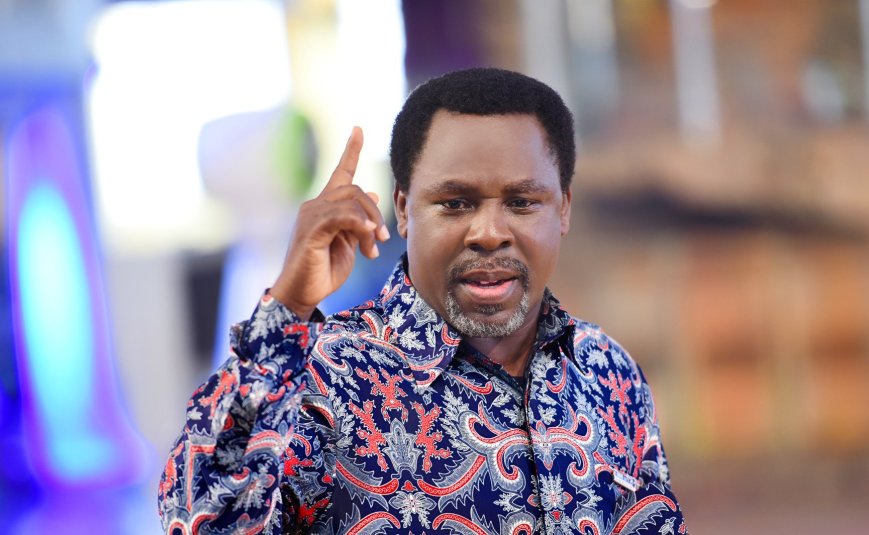 Founder of the Lagos-based Synagogue Church of All Nations (SCOAN), Prophet Temitope B. Joshua, has been commended for his humanitarian work across the world even as he celebrate his 55 year birthday today, Tuesday, June 12.

Chieftain of the All Progressives Congress (APC) Comrade Timi Frank, who made the commendation said the international acclaimed prophet has not only written his name in gold but that of his country Nigeria.

In a statement released to celebrate the man of God on Tuesday, Comrade Frank, described Prophet TB Joshua as an inspirational leader whose influence cuts across tribe, class and even religion.

According to the Bayelsa born Politician, TB Joshua’s relentless efforts, sacrifices and the grace of God upon his life over the years has propagated the gospel around the world, organized large gathering of Christian worshipers and torched millions of lives across the world through his known humanitarian work.

“It is on record that God has been using Prophet Joshua to settle even political issues in some African countries which has brougth about peace and stability.

“In the recent years, this unique man of God, besides preaching the gospel, has also intervained in many occasions by providing food, shelters, health and educational services to complement the efforts of governments across the length and breath of Africa continent most especially.”

While calling on leaders at all levels to learn something about what he described as “exemplary life of Prophet Joshua”, Frank prayed to God that Nigeria get to have more of him.

“There is no doubt that our country urgently in need of more leaders like Prophet Joshua. Religious or political leaders who care about physical and spiritual living standard of citizenry.

“I will also called on government at all levels to celebrate and support the likes of Prophet Joshua for adding values, not only to their immediate environment and people but to the socio-economy development of the country and being a good ambassador of Nigeria, wherever he goes across the world.”

While congratulating him on his 55th birthday, Frank begged the Prophet not to consider relocation from Nigeria to another nation, saying the country and the people need more for of him. 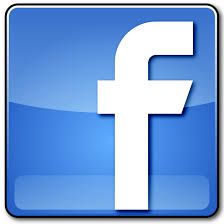