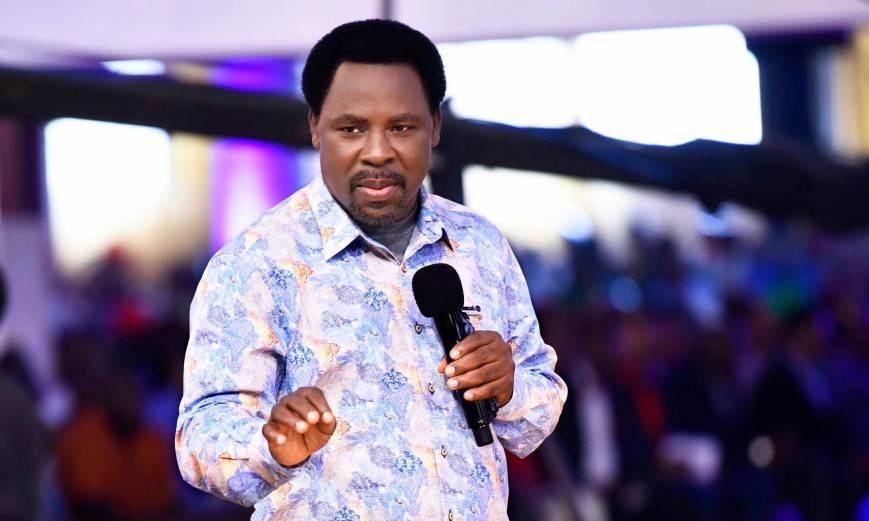 “Imagine what would have happened if David had not spoken the Word of faith in his encounter with Goliath (1 Samuel 17:45-50). Imagine the destruction he would have invited to himself and the people of Israel.

1) God would not have heard him.

2) He would have been destroyed in the hands of Goliath.

3) The people of Israel would have been routed.

“If he had not spoken the Word of faith, his word would not only have been idle, it would have been very destructive. If David were not to speak the Word of faith, he would have considered the size of the giant. I mean, he would have been intimidated by the size and armour of his adversary. Remember, the giant was better armed than David in the physical. Apart from his size, he had a spear, javelin, machete and a shield, as against small David, barely with a simple catapult.

“His people looked on to see what would become of the small David after his encounter with Goliath. Among them were his relations, his friends, his enemies, those who believed in him and those who did not – they were all watching to see the outcome of his faith. Now at the battlefield, if what David spoke with his mouth were not what he believed in his heart, imagine what would have become of him, now that he was face to face with the giant. His word would have been idle, meaningless and at that point destructive.

“Imagine what will become of you hereafter if you are speaking with your mouth what you do not believe in your heart – your words will be idle, meaningless and destructive. Speak what you believe. If you are not heard by God, you would be heard by satan. That is, if you cannot deliver, you will be delivered.”

One thought on “SPEAK WHAT YOU BELIEVE!”